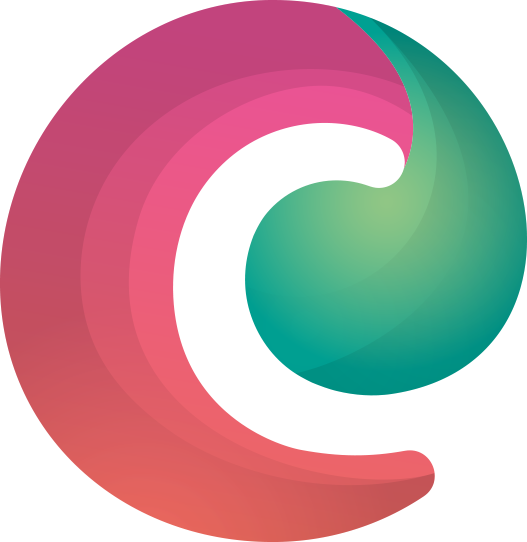 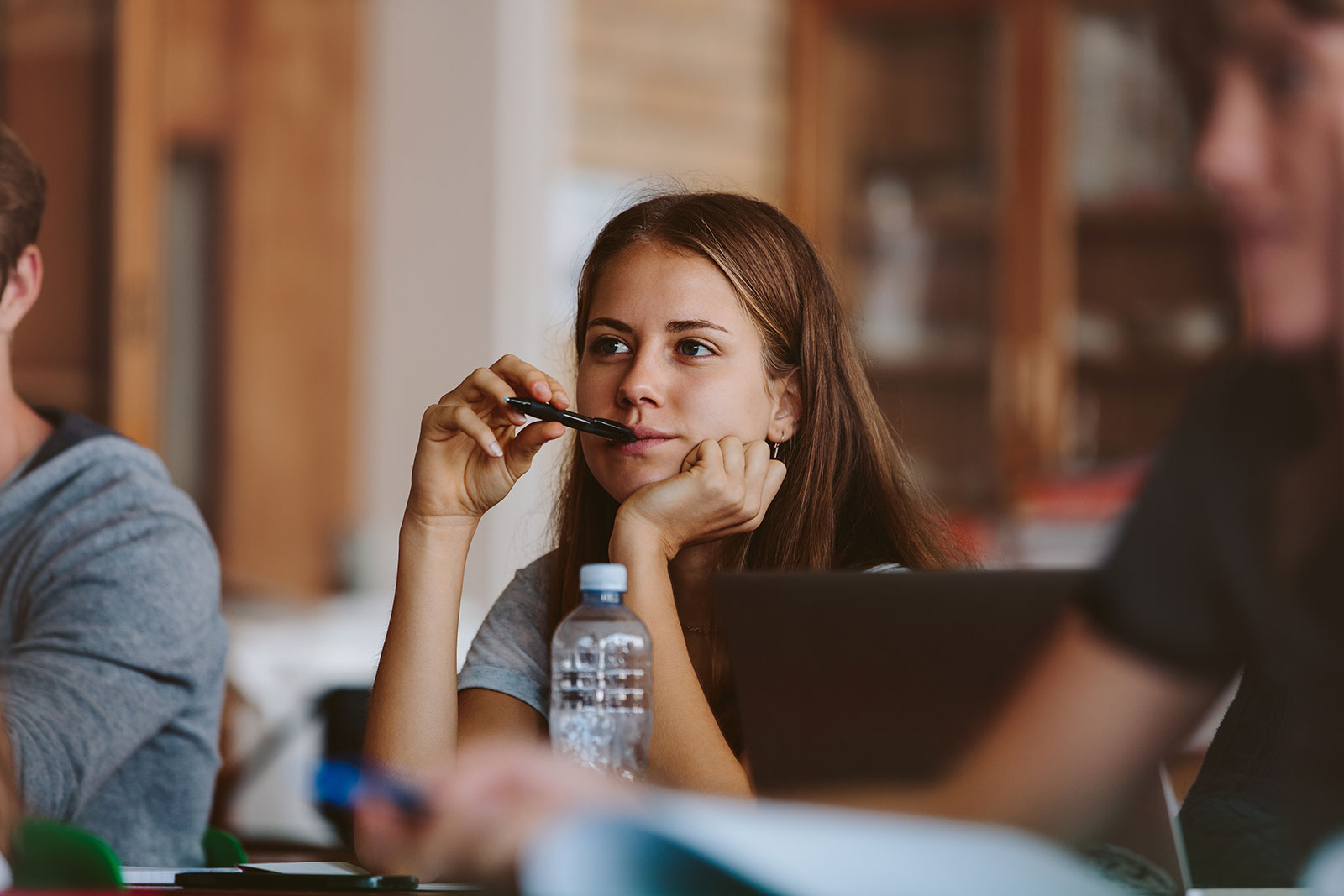 “Before Invision, we did not have a unified approach to Quality Assuring EHCPs. This is no longer the case. As a team, I don’t know what we would now do without Invision. There has been a huge change in how we audit EHCPs – it’s a far more transparent process and everyone has a clear understanding of what ‘good’ looks like.”
Joanne Mills, Head of SEND and Inclusion, Stockton-on-Tees Borough Council.

In just two weeks they moved from a cumbersome and lengthy paper-based process of EHCP reviewing to our digital tool. In doing so, and in Joanne Mills’ words, they “hit the reset button to create a far more unified approach to EHCP quality assurance”.

Already, after ten weeks of being live, Invision has:

-         Changed the thinking of multiagency teams on the value and purpose of quality assurance.

360° change in how EHCPs are quality assured.

Stockton-on-Tees Borough Council is one of the biggest of the five Tees Valley local authorities and currently has around 1700 children on an EHCP and carries out an average of 400 assessments a year.

When we (Invision) first started talking with Joanne, we learned of the inordinate challenge the team was facing. In the absence of a central tool, they were reliant on partners gathering in one room for manual QA reviews.

In Joanne’s words, “All our multiagency and single agency reviews were conducted on paper. We would photocopy plans and be redacting them on paper, and so it was a very laborious process. We would then have the task of shredding huge volumes of paper containing personal information at the end of each review. Not only was it inefficient, but it also went against the SEND team’s paperless policy we had introduced a couple of years ago.”

Like many other local authorities, Stockton-on-Tees Borough Council had also been asked to produce a Written Statement of Action (WSoA) following a SEND inspection. One of the actions within the WSoA was to improve the quality of EHCPs.

As Joanne says, “Invision came along at the perfect time to action this. We had just started writing our QA framework for our EHCPs off the back of the WSoA, when we identified Invision as a possible solution.”

For Joanne and the partner agencies her team works with, Invision has increased multiagency involvement in the EHCP QA process.

There’s nowa uniform approach to EHCPs and a much clearer understanding of the complexity of the EHCP process at a higher level. There is far more awareness of what goes into each section of a EHCP, especially from health and social care, as Joanne mentions:

“In being presented with a clearer picture, our colleagues in health and social care have tightened up what they are aiming to achieve. Our Director of Children’s Services,for example, is a strong advocate of Invision. He uses the tool to quality assure EHCPs and make comments about the quality.”

People who do not have access to SEN files can also be sent an EHCP from Invision (with appendices) so that they can easily see how a plan has been prepared. In Joanne’s view, this enables them to “See behind the EHCP – that we’re not just quality assuring the plan – we’re letting them see where the information comes from to further illustrate our work across services as a Local Area.”

Now, multiagency QA reviews are vastly different. Partners no longer have to navigate competing diaries to find the time to physically review plans. Not everyone has to be available at the same time. As Joanne notes:

“Everyone can tap in at a time that works for them, which has got a much bigger buy in. Invision enables you to complete a review section by section so that you do not need to go through the entire plan in one sitting. For senior managers, this is particularly welcome.

“Since Invision is an accessible online tool, we’re also able to train staff remotely on how to use it, which has been an absolute game-changer during the pandemic.”

Improving the quality of EHCPs

Joanne and her team took a conscious decision in adopting Invision. They wanted a solution that would enable the team to take a reflective look at EHCPs.

At the time of writing this case study, the team were in the process of quality assuring plans prepared 12 months ago. In six months’ time, they will be up-to-date and will be able to see the improvements.

“Invision is focusing our EHCP writers. They look at tool’s indicators to quality assure what they are writing. Most importantly, this learning is positively impacting their offline work too. Using the indicators, they are benchmarking their writing from the indicators before they get to the next stage of peer review, which is fantastic, ongoing improvement.”

The positive impact of moving over to Invision.

There has been a huge change on how Stockton-on-Tees Borough Council audit EHCPs. As Joanne tells us:

“Our service lead has already said you can see the positive impact on the plans as they come through. It’s quite early on, but already you can see the difference being made by having a better understanding of what ‘good’ looks like.”

For example, the team has recently used Invision to review all their use of advice proformas that feed into EHCPs. This is to measure them against the ‘good’ descriptors within each of Invision section so that everything is driving towards ‘good’. There’s a strong understanding of this across all teams, as Joanne remarks:

“It’s so much more transparent as a process, and EHCP writers have stopped thinking we’re quality assuring their work. They no longer see QA as a blaming process, but as a positive step forward.”

Stockton-on-Tees Borough Council, and its partners, use Invision at an operational level, for service improvements, at performance clinics and within its strategic development group. Joanne comments:

“We use the data at all the different levels of scrutiny. We analyse, we look at knowledge gaps identified within the sections and train teams and provide advice for writers on different parts of the EHCP process.

“A good example of this is Section A, where the views of children and young people can be clearly seen. At the end of the day, they are at the centre of the plan and so it’s crucial we understand their wishes.”

Advice to other local authorities

We know how much of an impact Invision can make to a local authority and partner agencies, but we (Invision) never tire of hearing about positive transformation.

When we asked Joanne what she would say to another local authority about Invision, we were naturally delighted. Here’s what she told us:

“I would encourage any local authority to try Invision. I honestly don’t know what we did without it now. We knew we needed to make changes, but we couldn’t pinpoint where, and Invision highlighted this to us.

“You can tell that the tool has been built through the mind of somebody who’s been in the same field as us. It’s not something that has been dreamt up; Invision has seen the gap and provided a highly effective tool to address it.

“For us, Invision hit the reset button and facilitated change. We’re excited to see where we are this time next year!” 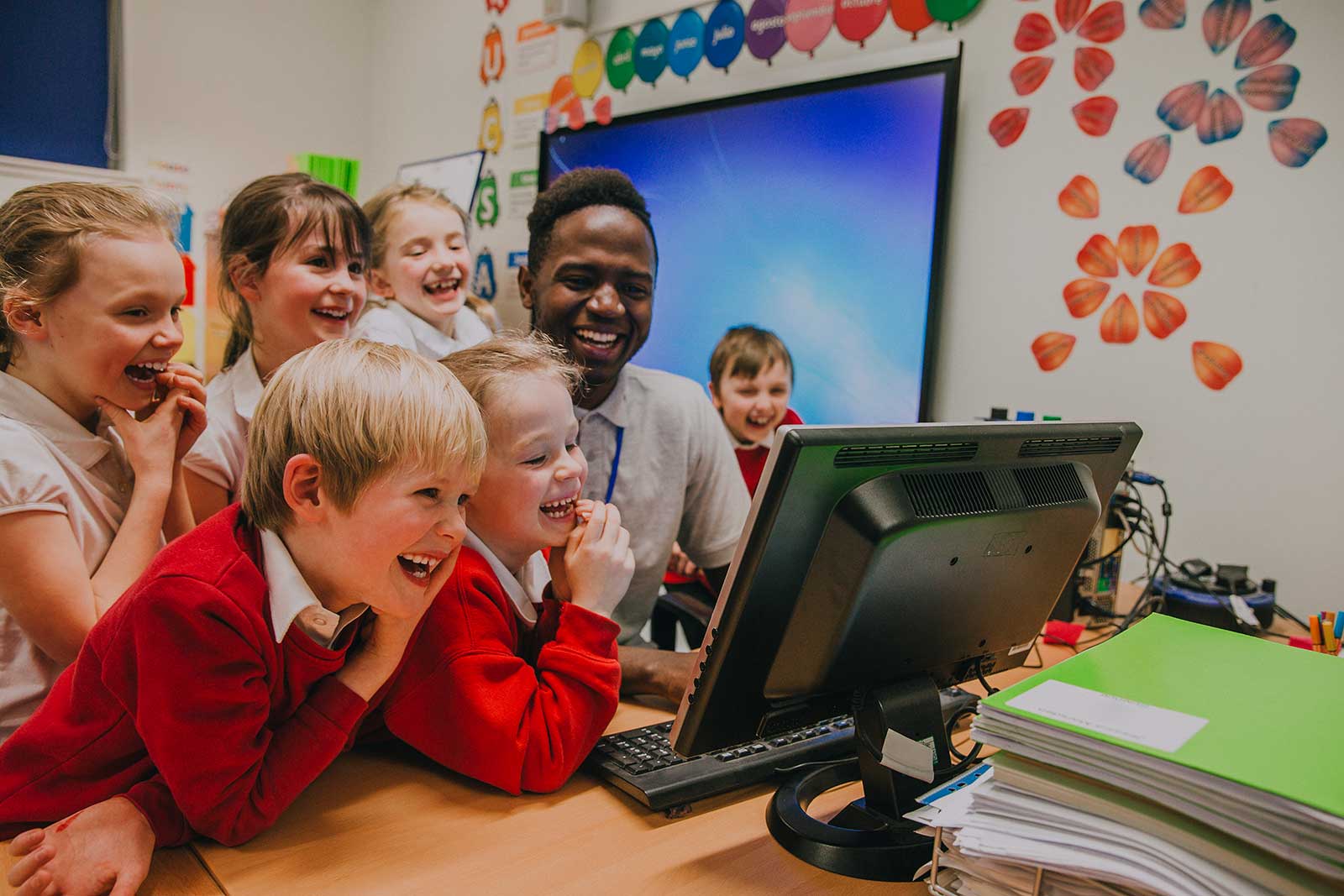 Find out how Innovate Pyschology has helped educate school staff in supporting the wellbeing and mental health needs of returning pupils.

Before Invision, we did not have a unified approach to Quality Assuring EHCPs. This is no longer the case. 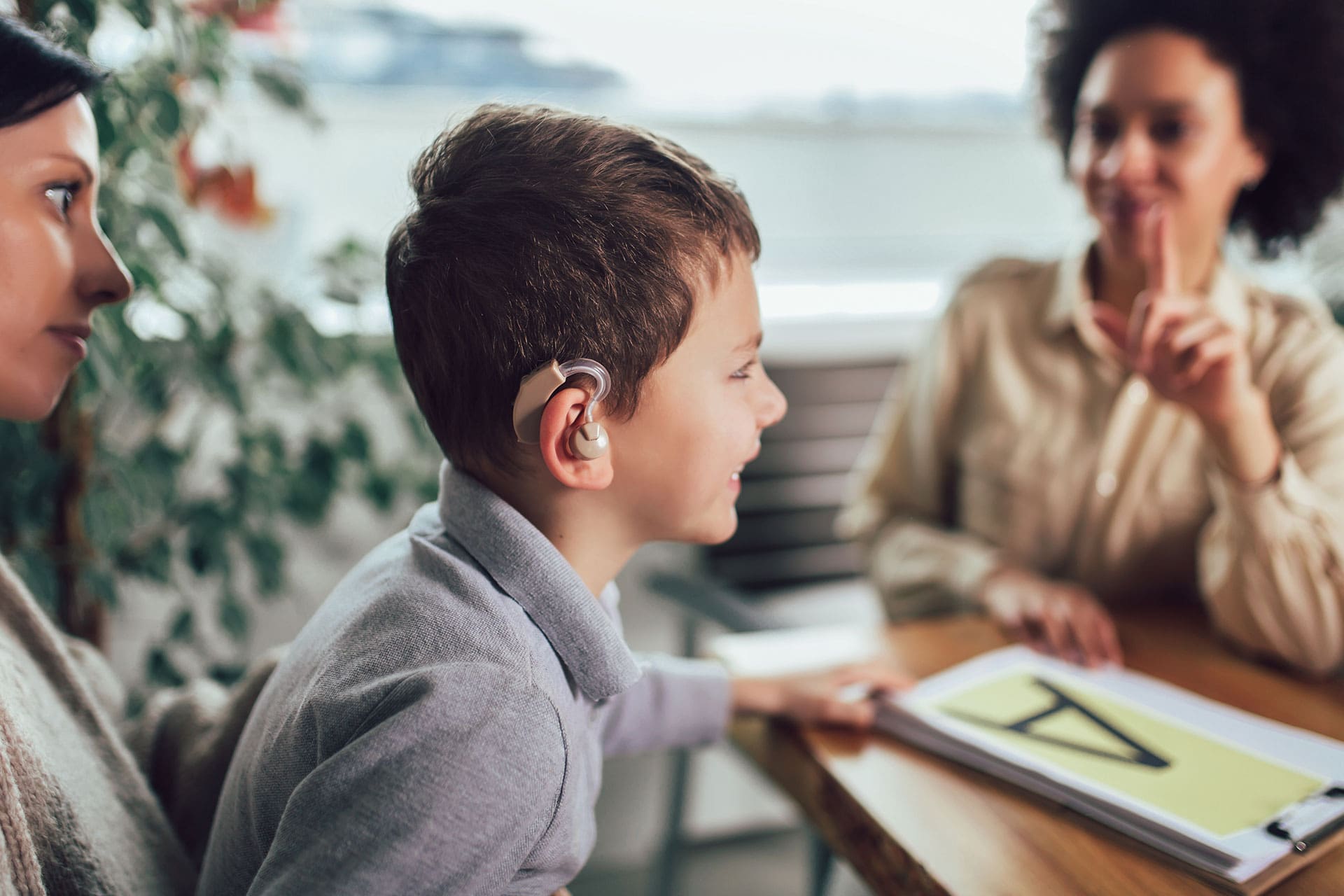 “It’s brilliant to have the quality assurance data at my fingertips. I always drive decisions from reporting."

Why are so many local authorities receiving poor SEND inspection outcomes?

The Annual Report of Her Majesty’s Chief Inspector of Education, Children’s Services and Skills has further illustrated the need for EHCP improvements